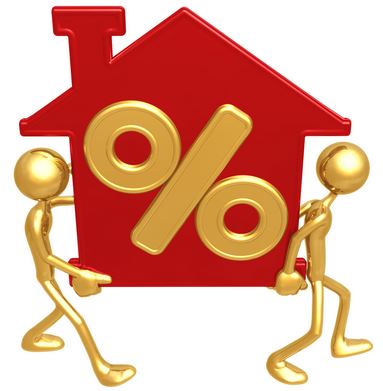 Correct me if I am wrong, but did we not just get ourselves out of a housing/credit crisis that was fueled in part by really dumb government policies?

There was dumb, and now there is dumber.

One would like to believe that in the wake of dumb and destructive policies the government might take actions to decrease the likelihood that we would have another round of mortgage defaults.  One possible way of making that a reality would be to force the lender to hold on to some of the risk associated with the loan.  They would not be able to just originate, package and sell off to some unsuspecting dupe any longer.  Rules that were just put in to place in 2010 that allowed for that scenario have just been gutted allowing for taxpayer-backed loans (FHA) to be exempt.  It also allows for minimum down payments for these taxpayer-backed loans to be 3.5% of the homes value.  Don’t you love it when the government forces us to backstop high-risk situations?

“It’s a beautiful day in the neighborhood, won’t you be my neighbor. ”

The Department of Housing and Urban Development has just been granted omnipotent-like powers over who gets to build what and where in your neighborhood.  HUD has published the proposal “Affirmatively Furthering Fair Housing” in the Federal Register.  This latest set of decrees allows for the agency to come into your municipality and dismantle any local zoning rules they see fit so they can make your neighborhood, in their infinite wisdom, fairer.  The wizards of smart from Washington D.C. have the perfect recipe of economic, racial and ethnic diversity to make your neighborhood a shining example of hope and change.