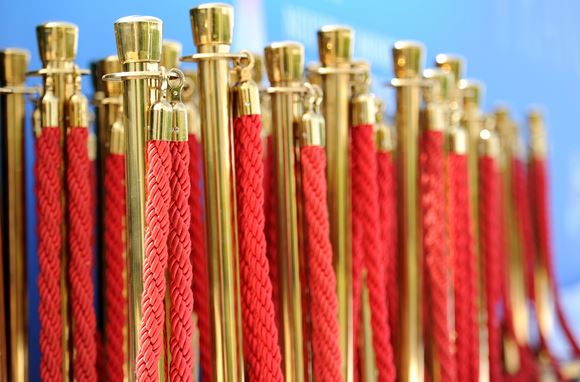 A recent study released by the Spectrum Group, entitled 2013 Mass Affluent Investor, found that the average American “Main Street” investor remains overly pessimistic in regards to their finances.  Their study focuses on what they call the Mass Affluent Investor, which they define as people with a net worth of $100,000 to $1 million (not including primary residence).   The study concludes that the Mass Affluent do not feel wealthy enough to go out and retain a decent financial advisor.   The study’s findings I did not find the slightest bit surprising.

Almost every financial planning industry conference that I attend ultimately has a speaker on practice management.  How To Run An Efficient And Profitable Financial Planning Practice would be a title of one of these tenuous seminars.  Eerily reminiscent of Bill Murray’s character Phil Connors waking up to Sonny and Cher’s I Got You Babe every morning in the classic film Groundhog Day, I listen to these so-called experts sing a song about firing ones clients, discarding the little guys and focusing on the whales.  If you are a member of the Mass Affluent, that’s you these experts are talking about.  You are the client to be fired.  Your account is not worth your advisors time.  You should have never gotten past the bouncer and the velvet rope to get in to this practice in the first place.

We at Markowski Investments despise this widely followed industry practice.  We would never reject anyone based upon his or her net worth or account size.  The reason why the Mass Affluent are so ill prepared for retirement is quite simply that outside of our firm and few and far between others are helping them.  Unfortunately the Mass Affluent are often left trying to figure things out on their own with more often than not, disastrous results.

I try to remind listeners of our radio program, The Watchdog on Wall Street, that we will try to help everyone, and I am still amazed how long many people put off making the call to get the help they need.

Don’t feel bad by calling us!

No bouncers.  No velvet rope.

Other Highlights From The Study:

Prevailing Pessimism:  Less than half the individuals surveyed indicate their finances are in better shape now compared to a year ago and only 46 percent expect their situation to improve in the coming year.

Lone Rangers: Roughly one-fourth works regularly with a financial advisor.  At the same time, less than one-third wants to be actively involved in the day-to-day management of their finances and a large share say they have little or no investment knowledge.

Risk Averse:  Less than one-third is willing to take a significant risk with a portion of their investments and 21 percent says they regret not investing more conservatively in the years leading up to the financial crisis.

Retirement:  More than 40 percent are unsure of having sufficient income to live comfortably in retirement, and 40 percent plan to work past the age of 65.  Close to 40 percent of those younger than 54 say their household is not saving enough.

Concerns:  The Mass Affluent are primarily worried about maintaining their own financial position, but close to 60 percent are worried of the financial situation of children and grandchildren, and more than half indicate they are caring for aging parents.  The economy, political environment, tax increase, inflation and national debt are also weighing on their confidence.