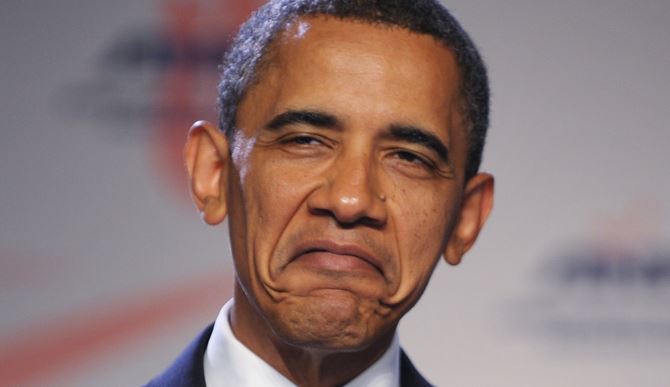 “A crisis is a terrible thing to waste.”

There is nothing like a man-made disaster to force your will upon the masses.  It has been my contention since day one of this catastrophe known as Obamacare that the end game will be a drive to a single-payer system.  In fact…

The New Republic recently published an op-ed by Noam Scheiber titled How Obamacare Actually Paves The Way Toward Single Payer.  Scheiber, a beltway liberal elitist admits what we have been telling you all along.  “I consider it a deceptively sneaky way to get the health care system both of us really want.”

The scorched earth strategy of epic failure that is Obamacare has been the point of jokes and barbs from Fox News to The Daily Show and Saturday Night Live.  In my other job, which is coaching lacrosse, I make an effort to correct my players and instruct them with a technique known as the “poop sandwich.”  I start with a compliment, and then tell the player what he is doing wrong and what he needs to do to correct it, and then end with a compliment.  So here it goes.

Mr. President, your golf swing has improved mightily over the past several years however…

The website costs extending over ten different companies has now exceeded $1 billion.  That is one heck of an expensive website.  The sad reality, is that it is not nearly close to being finished, and will end up being even worse than the infamous Big Dig in Boston that had cost overruns of 200%.

One of the promises you made while pitching the country on the glory of your health care program, was that the cost of premiums would decrease by $2500.  The sad reality is that the opposite has transpired.  The average employer-provided family health insurance premiums have climbed $2,976 since 2009.  They are up $3,671 compared with the year prior to Obama taking office.

The claim that you recently made, 3.3 million people have enrolled in Obamacare, which happens to be much lower than 7 million you originally promised, turns out to be bogus.  I’m shocked!  That 3.3 million figure contains individuals who signed up and never paid. That brings the number down to 2.6 million.  With that being said…nobody has the figures on how many of that 2.6 million had their former policies cancelled and were forced into the system.

Mr. President, I do not recall you informing the citizens of the United States that in order for your Obamacare to work, we would need to pass comprehensive immigration reform.  Secretary of Health and Human Services Kathleen Sebelius stated that the success of Obamacare is dependent upon the passage of comprehensive immigration reform.  I would argue that we would also need to pass a law suspending the use of actuarial mathematics as well as logic and reason.

The actuary for the Centers for Medicare and Medicaid Services, which just so happens to be the White House’s own Obamacare number cruncher found that 65% of small businesses that offer insurance will likely see their premiums rise thanks to Obamacare.  This will raise the cost of insurance for over 11 million workers.

To complete the “poop sandwich” I have to say something positive.  Mr. President, that was heck of a party you threw at the White House for the Prime Minister of France.  In the middle of a freezing winter you go out of your way to turn a tent into Monet Fantasyland.  Never mind that existing ballroom inside the White House, nor the costs to the taxpayer.  Watch the Great Gatsby and emulate, we humble servants won’t mind.