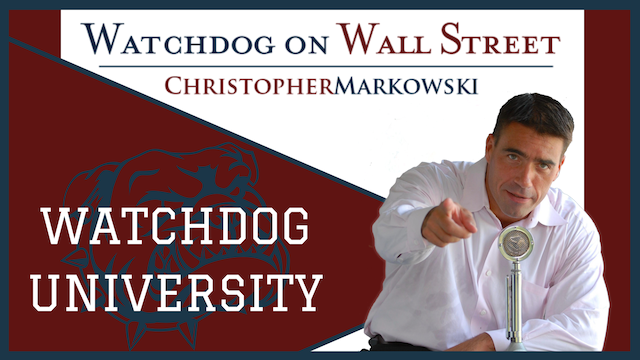 Tell me something I don’t already know…

This past month in a huge survey of its clientele, Schwab Institutional has for all intensive purposes documented what we at Markowski Investments have been telling people for years.

Accounts that are transferred from wirehouse brokers, more often than not, are made up of securities that are misaligned with the client’s wants and needs. Also the survey showed evidence of widespread performance chasing, inappropriate risk, high expenses, too much proprietary product, and concentration overweight.

According to the survey: 75% of new clients who had previously worked with brokers typically transferred in without investment guideline statements that were aligned with their financial goals.
60% of advisors state that client’s portfolios showed evidence of performance chasing. 40% had an inappropriate risk profile for client goals. 17% had portfolios with very high expenses. 16% had too many proprietary products. 14% had too much overweight in one stock. 13% had too much overweight in one sector.

The reality of the situation is that investors who allow this to go on for too long, and put off having their financial plan properly done, lose the all important ingredient in building wealth, time. What financial advisor John Sullivan dubs as “Frankenportfolio” in Investment News magazine, many people collect various different assets over the years and can end up with 30 or more mutual
funds over the years.

Financial planner Stephen Winks echoes what we have been stating for years regarding most brokers in Investment News; “If this were a profession, and it is not, this poor management of client assets would be malpractice or malfeasance. A profession presumes accountability.”